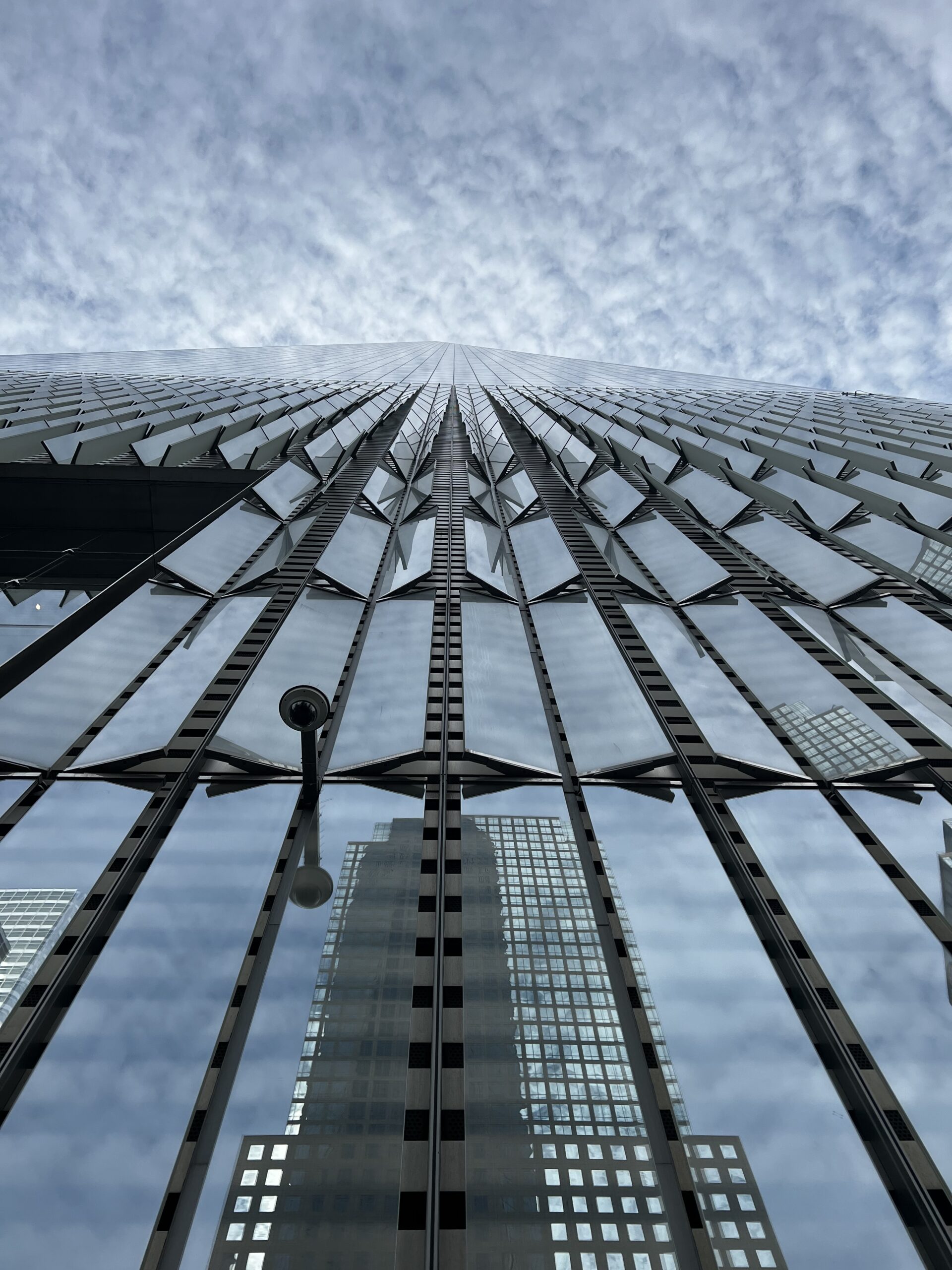 Twenty-one years ago, the United States suffered a terrorist attack on our soil.  This was not the first attack, but it was the most impactful attack since Pearl Harbor.

I understand that this day changed the way Americans view their own safety within our borders. Many things changed as a result.

I have a confession. I survived those attacks. While I wasn’t in the towers, I was very close, 1/5th of a mile away during the attacks.

In the time between the first and second attacks, we had no idea what was happening. When our office asked us to shift to another office (for our safety), I witnessed things no one should ever see. When the first building collapsed, we were sent out into the dust cloud to navigate on our own. When the second building collapsed, we saw the tidal wave of dust come toward us.  And when we walked across the bridge we heard planes overhead, we didn’t know if this was our last breath. It was terrifying.

When we returned to work, we had to deal with multiple checkpoints, several National Guard inspections, and toxic fumes. The winds blew that smoke all over the city, and the buildings burned for months. It is a specific smell like no other smell. It was not a pleasant experience, and it took me years to fully process my experience.

Today, Sept 11, 2022, marks the 21st anniversary. Most of the area has been rebuilt. There are the memorial pools and the 9/11 museum, and many more things that honor the dead, the widows and record this event.

In the years since, as Social Media began to flourish, there has been a rush to post images of towers burning, and people fleeing in terror, death, and destruction.  This phenomenon was understandable in the early years after the attack. People’s emotions were raw and angry. Anger is also a manifestation of fear and anxiety.

But today I am here to implore you. Please have some respect for the firsthand survivors. There were thousands of us who witnessed this firsthand and survived.

Normally, victims of violent crimes are never asked to relive their experience over and over again on the anniversary of the crime.

Common sense and societal norms prevail that it is inappropriate to bring up someone’s rape or attack to them every year upon the anniversary.  So why are people so quick to post images of death and destruction?  There has been this rather perverse culture surrounding 9/11.

Do we post photos of corpses on Memorial Day or maimed bodies on Veterans day? Are there other ways we can “never forget?”

As a result of this culture, I cannot use social media for days before and after Sept 11 because I have made a choice to not be retraumatized

All I ask, is if you consider this, next year, and the year after, is there another way you can honor this day? Is there a way you can show your respect while looking forward, rather than backward?  I leave you with those thoughts.

Ideas
Next Post
Announcing a concert of art songs, Oct 1, 2016